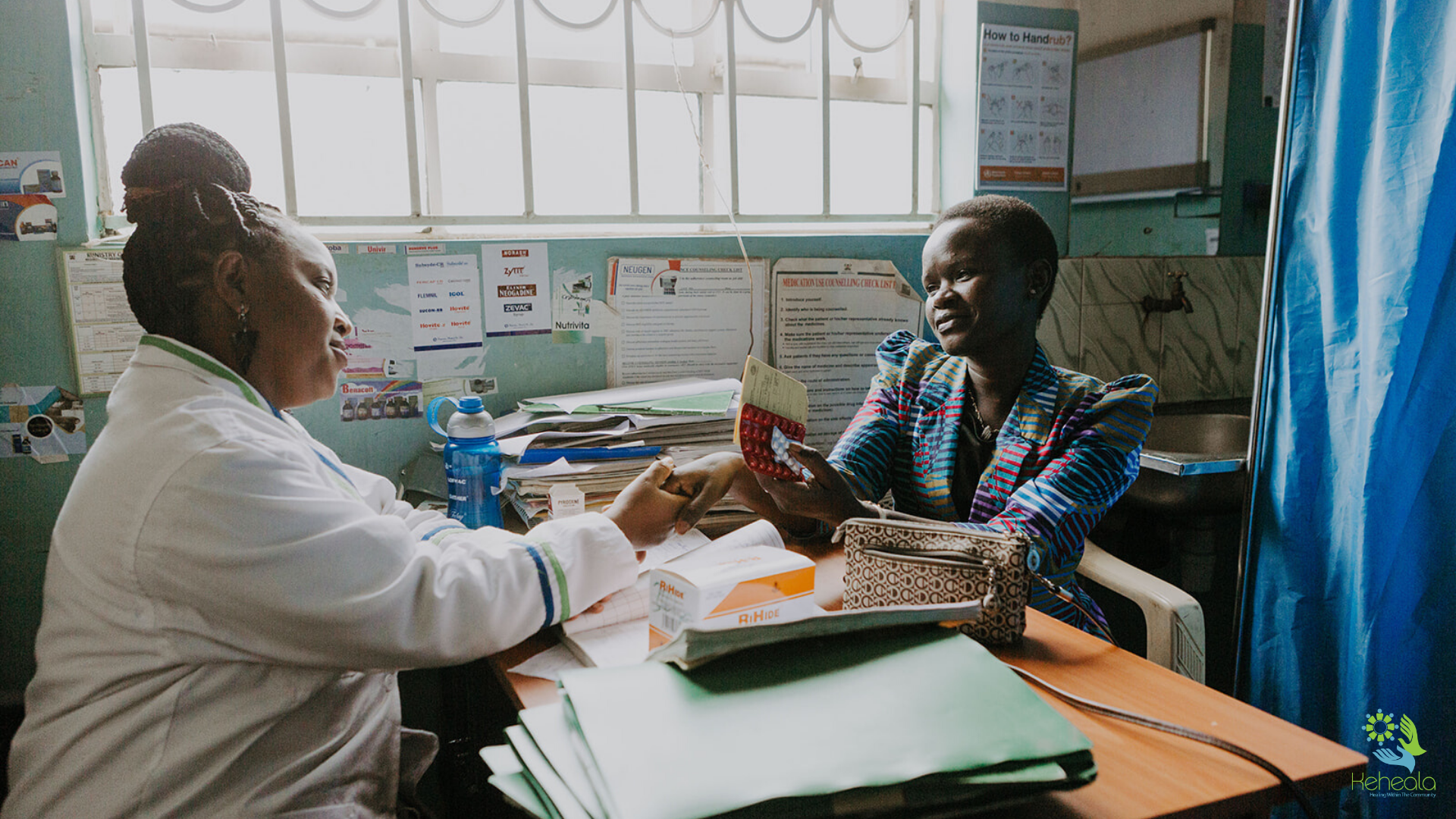 It was during his undergraduate studies when Jon Rathauser came across a documentary about tuberculosis on the Solomon Islands, which showed how caretakers had to directly observe patients when they took their medication, and how often patients failed to participate and show up, consequently endangering themselves and their society. This notion stuck with him, but it was only during his MBA studies at the Israeli Technion when he began to play with the idea of behavioral nudges for motivation, and getting people to do good.

Even during these difficult times of COVID19, tuberculosis remains the most deadly infectious disease in the world. About 10 million people fell ill with tuberculosis in 2018 and around 1.5 million died, the majority of patients living in the developing world. “This happens mostly because people don’t take their medicine properly, and policies in place don’t incentivize performance,” according to Rathauser, who saw this as a behavioral challenge in which intervention is key.

Enter Keheala (a play on healing and the Hebrew word for “community”), which he founded in 2014 with a simple solution: A mobile health platform that reminds patients to take their pills, motivates and informs them, as well as the healthcare services supporting them. After winning the Pears Challenge for Developing World Innovations and raising a grant from USAID -- with which Keheala demonstrated a 68% reduction in deaths, failed treatments and loss to follow up -- he brought the initiative to the third cohort of the 8200Impact accelerator.

It was Spring of 2017, and Demo Day arrived. “Immediately after the presentation, this individual comes up to me and asks about the valuation of the company,” Rathauser says, and recalls suggesting a future meeting to discuss the issue. But the man, who turned out to be Check Point co-founder Marius Nacht, insisted on starting the conversation on the spot. Three days later, an investment offer was made. “Coupled with USAID, we raised just under a million dollars.”

Today, Keheala supports over 18,000 patients currently on the Keheala platform in Kenya, and has new deployments in South Africa and Zimbabwe. Rathauser claims they are a standalone solution complimentary to existing health systems, “so when you don’t adhere, we automatically follow up and address the non-medical drivers of disease in order to improve treatment outcomes.” By now, Keheala has gathered so much data, he says they can predict whether a patient will take their meds with 90% accuracy: “It’s ‘personalized public health’ which is kind of an oxymoron, but it’s trying to tailor these huge public health programs to the individual, which is going to differentiate us from the competition.” Keheala is now launching a fundraising round focusing on product and expanding its predictive capabilities in order to address the behavioral gaps, which exist throughout the patient care cascade - screening, linkage to care, treatment commencement and completion - and across disease states. “Until we address the other behavioral gaps, public health systems will remain ‘leaky buckets’ that hinder well-laid plans and investments. We’re building the end to end solution.”